Current Alzheimer’s Drugs and What They Do 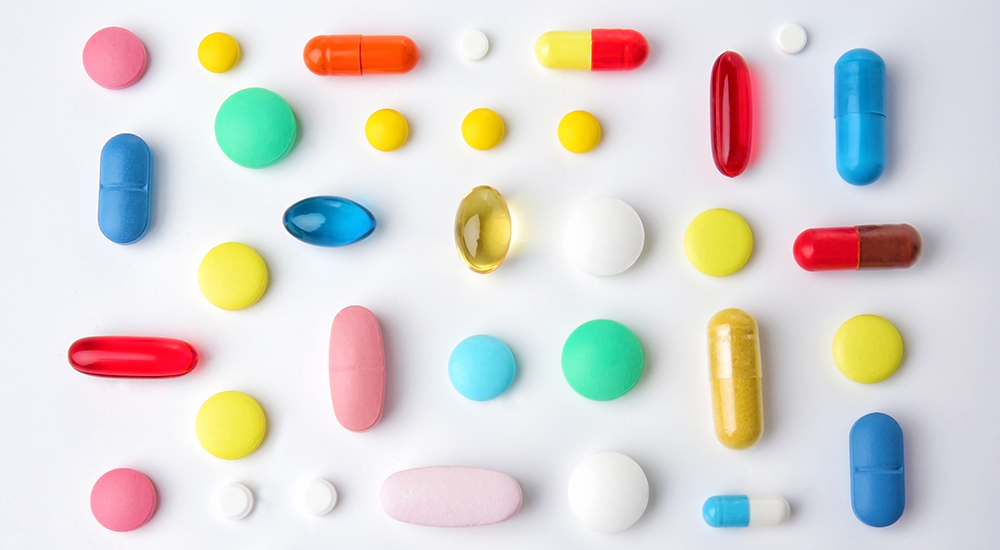 With so many advertisements claiming that certain medications treat Alzheimer’s disease, how can we tell which one’s are legitimate?

There are 4 FDA approved medications for the treatment of Alzheimer’s disease (AD) in the United States. These drugs are not cures for the disease, but rather, help better manage the symptoms that effect memory and thinking.

There are two types of medications that are FDA approved to treat the cognitive symptoms brought on by Alzheimer’s, cholinesterase inhibitors and memantine.

The three commonly prescribed cholinesterase inhibitors are Donepezil (Aricept), Rivastigmine (Exelon), and Galantamine (Razadyne). These three medications are generally used during the mild to moderate stages of Alzheimer’s disease.

But what is a cholinesterase inhibitor?

Cholinesterase inhibitors work to prevent the breakdown of acetylcholine, which is a chemical in the brain that is part of the attention,  learning and memory circuits. Cholinesterase inhibitors have side effects mainly on the GI system. However, not everyone will get a response on these drugs; the effectiveness of these drugs varies from person to person. For people in later stages of AD, it may be harder to notice the assistance that these drugs can offer.

Memantine (Namenda) helps to regulate glutamate in the brain. Glutamate is a neurotransmitter in the brain that is responsible for sending signals between nerve cells. Memantine is typically used in the later, more severe stages of AD, but it can also be given to early stage patients to target anxiety and irritability.

New drugs are being tested to attempt to slow the progression of Alzheimer’s disease or even modify the disease process itself so that it does not have the opportunity to come to fruition as full blown Alzheimer’s disease. Common targets that experimental drugs are focusing on are Beta-amyloid, Beta-secretase, Tau protein, Inflammation, and the 5-HT2A receptor.

There are many over-the-counter drugs and dietary supplements that claim to treat AD, delay AD, or enhance memory and thinking. However, these products have not been evaluated and approved by the Food and Drug Administration as safe or effective treatments for Alzheimer’s. In some cases, these products may negatively interact with prescribed medications already being taken in the course of treatment.

Always discuss any new herbal remedies, dietary supplements, or alternative treatments with a medical professional before adding any into your daily routine. If you see a new treatment available that interests you, make sure to do the research and bring information with you to discuss with your doctor.

The following video offers a visual explanation of cholinesterase inhibitors and memantine!