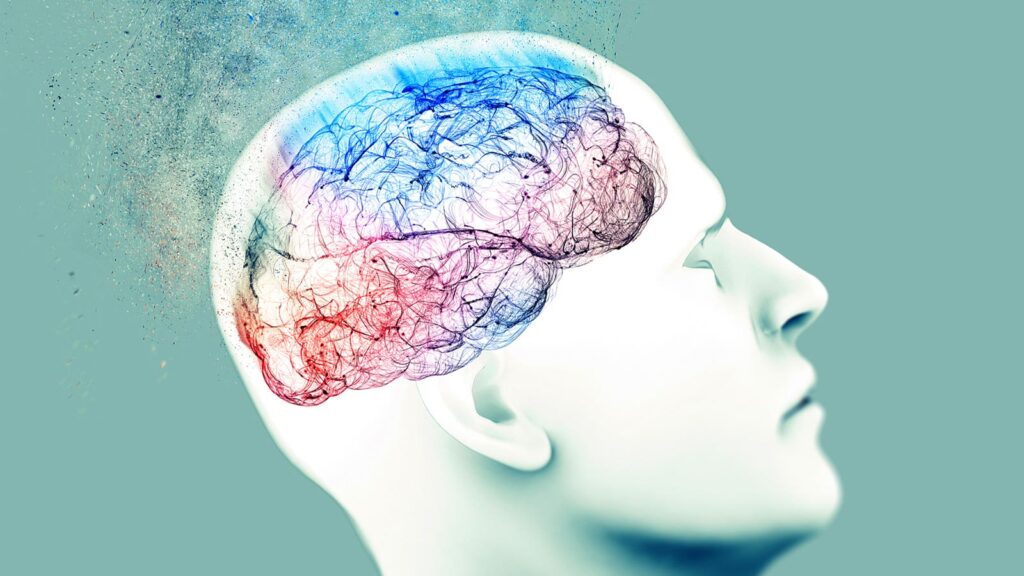 The FDA approval of Biogen’s aducanumab, now known as Aduhelm, set a low bar that other potential antibody treatments for Alzheimer’s disease are also hopeful to meet. Researchers from Eli Lilly recently reported that donanemab administered at plaque-dissolving strength correlated with diminishing levels of plasma p-tau217. When their data was plugged into a disease-progression model, it suggested that the decrease in amyloid and tau correlated with slower cognitive decline. Similarly, the Phase 2 trial and open-label extension of Biogen/Eisai’s lecanamab provided evidence of the drug’s disease modifying effect. The FDA has granted both donanemab and lecanamab breakthrough therapy status, and both Lilly and Biogen/Eisai have announced they will be using their Phase 2 data to seek accelerated approval.

The most recent analysis of donanemab was carried out using data from Lilly’s TRAILBLAZER trial. During this trial, 131 participants randomized into the treatment group received infusions each month, with a stable dose of 1,400 mg after the first three half-doses at 700 mg. Once the participant’s amyloid burden fell below 25 centiloids, the dose was lowered to 700 mg. If the amyloid burden remained below 25 for two consecutive scans or if it fell below 11, participants were switched to placebo. By the end of the 76-week trial, results showed a 32 percent slowing of decline on the Integrated Alzheimer’s Disease Rating Scale (iADRS). Participants who cleared amyloid below 11 centiloids and were switched to placebo by 24 weeks showed amyloid burdens barely above 11 centiloids at 76 weeks. For this group, it would take 14 years for amyloid to accumulate back to baseline levels of approximately 90 centiloids. They also show reduced tangle burden in the temporal, parietal, and frontal lobes compared to participants in the placebo group.

Several sources have reported that p-tau217 presence in CSF and plasma correlates with disease trajectory and amyloid and tangle burden. After 12 weeks of donanemab treatment, plasma p-tau217 fell significantly from subject-matched baseline measurements. This trend continued and strengthened in statistical significance during each follow-up assessment. At the end of the trial, the placebo group had a 6 percent increase in plasma p-tau217, while this level had decreased 24 percent from baseline in the treatment group. The drop in p-tau217 strongly correlated with a reduction in amyloid and tau tangles, suggesting that neurons release phospho-tau when amyloid is present. Thus, plasma p-tau217 may be used as biomarker to assess the effects of novel treatments on beta-amyloid fibrils. If its clinical efficacy is confirmed, it will be greatly useful in the development of Alzheimer’s treatments.

Overall, the most intriguing implication of the donanemab data is that patients may only need to be treated for a few months to see lasting results. The link between amyloid and p-tau217 means the results could be easily and inexpensively tracked due to the simplicity of access to plasma, compared to current ways of testing amyloid levels with PET scans or spinal taps. Furthermore, this would be the strongest evidence that amyloid deposition induces tangle formation. If donanemab receives FDA approval, it may soon become a common treatment for seniors experiencing memory problems and even those preclinical patients, who are cognitively normal but at risk for developing Alzheimer’s disease. As Eli Lilly, Biogen, and Eisai begin the process of fast-track approval, we will likely know more in the coming months.

On Donanemab, Plaques Plummet. Off Donanemab, They Stay Away. (2021, August 6). ALZFORUM. https://www.alzforum.org/news/conference-coverage/donanemab-plaques-plummet-donanemab-they-stay-away