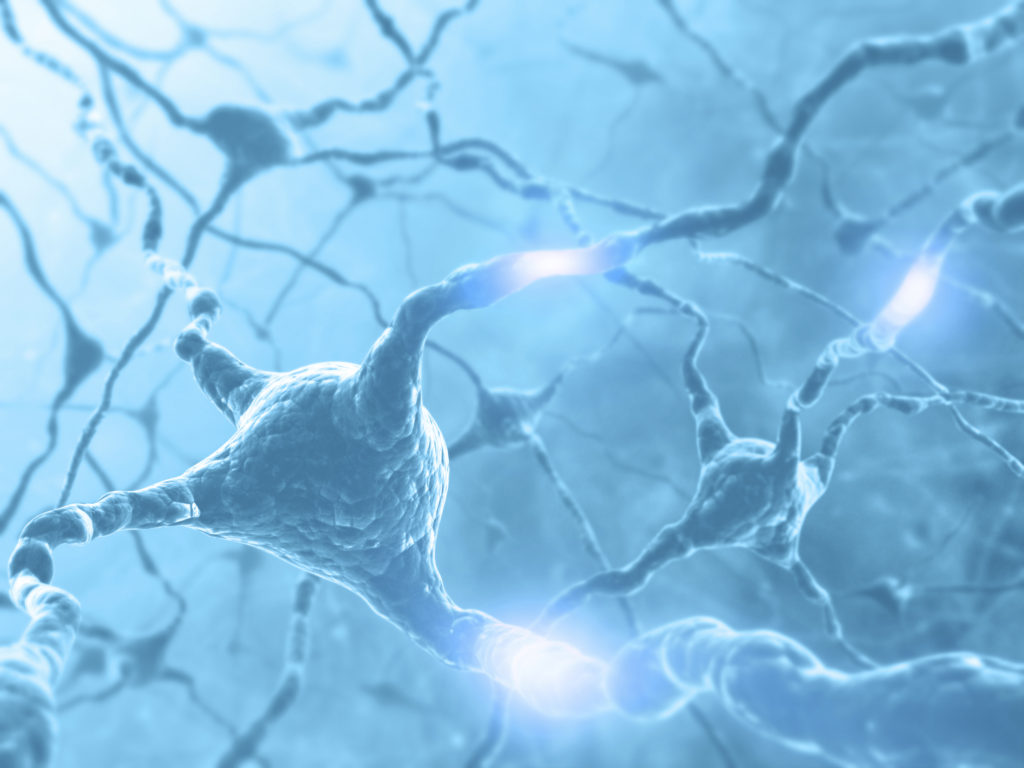 Many facets of our lives are profoundly impacted by our underlying genetic makeup from birth. One particularly impactful genetic difference involves the X and Y chromosomes which, aside from assigning one’s biological sex, also play a crucial role in regulation and expression of other genes. The interaction between sex chromosomes and the apolipoprotein E (APOE) gene, which is commonly correlated to one’s risk of developing Alzheimer’s disease (AD), is well studied both in terms of relative risk as well as particular pathological presentations between males and females. This is especially important because certain sub-groups of AD patients often respond differently to various treatments. In the future, these mild differences in clinical manifestations may provide insights into specific treatments or preventative measures that are more effective in sex-based sub-groups. This week we will be delving into this research.

One study determined that females were roughly twice as likely as men to develop AD, but that men had shorter lifespans after onset of the disease. These two data points alone outline the significant differences in both risk and expression of the disease amongst males and females. Specifically, in a group of 2611 participants followed for 20 years, it was determined that a 65 year old man without a current AD diagnosis had a 6.3% chance of developing AD later in life. This same study found that a 65 year old woman without a current AD diagnosis had a 12% chance of developing the disease. Once a diagnosis is suspected, several epidemiological studies have suggested that females experience neurodegeneration and onset of symptoms more quickly but also have longer lifespans with the disorder. One possible explanation for this is that, due to the faster onset/progression, women tend to be diagnosed earlier making their post-diagnosis lifespan appear longer, while men who may already be suffering from AD but are mostly asymptomatic are diagnosed later, shortening their post-diagnosis lifespan. However, one review study focusing on mortality associated with all dementing disorders found that men had shorter lifespans regardless of age at diagnosis. All of these acute differences raise the question, what is the difference between males and females when it comes to AD?

Part of the differences, as we discussed earlier, come down to genetics. One study found that while women are generally more likely to develop AD, men with the APOE ɛ4 allele (a specific variant of the APOE gene) have higher relative risk than women with the APOE ɛ4 allele. Furthermore, they determined that the APOE ɛ2 allele, which is uncommon in the general population but has been hypothesized to confer some resistance to development of AD, only provided this reduced risk in women. However, the study involved very few males with the ɛ2 allele, which may have confounded protection in that population. Men have higher incidence rates of vascular disease and women more commonly take anti-hypertensive drugs. Vascular disorders have been hypothesized to advance the progression of dementia, while regular administration of anti-hypertensive drugs seem to reduce the risk associated with the APOE ɛ4 allele. This may be another confounding variable in the relative risks associated with sex, but even so it suggests that lifestyle differences, such as doctor visits and taking one’s medication may also play a role in the development of AD. You can change your lifestyle but you cannot change your genetics.

Yet another possible differential between the sexes involves hormone secretion. Mouse models lacking estrogen receptors result in up-regulated estrogen levels, possibly playing a powerful role in neuroprotection. Estradiol, the predominant estrogen produced during reproductive years in females, administered to females prior to a prolonged period of reduced hormone secretion like menopause provided neuroprotective effects. However, if administered after a prolonged reduction in hormone secretion (hypogonadism), estradiol was incapable of producing the same effects, leading us to the “healthy cell hypothesis”. It proposes that normal hormonal secretion promotes healthy cell aging while a period of reduced secretion diminishes the neuroprotective effects of hormones. In animal models, estrogens like estradiol promote turnover of thin spines in neurons which are synaptic structures associated with higher cognitive functioning, particularly of the prefrontal cortex which plays a critical role in executive function. Maintenance of normal hormone levels is crucial because during periods of hypogonadism the cells become “less healthy” and may no longer benefit from the normal protective effects. Among women who develop AD, those that had more lifetime exposure to estrogens developed AD at a later age. This has created interest in the possibility of hormone therapy during the onset of menopause as a possible preventative treatment for AD.

Unfortunately, one clinical trial testing the effects of estradiol and estrogen/ medroxyprogesterone supplementation on cerebrovascular events in aging women found hormone replacement to increase risk for breast cancer, stroke, and coronary heart disease, meaning that, as of now, this may not be a safe option for prevention of dementia. Males, on the other hand, experience much less marked decreases in hormone production in the late stages of life which might explain the decreased general risk of AD amongst men if androgens play a similar neuroprotective role in men as estradiol does in women.

Overall, it is clear that genetic sex interacts with age and general genetics to create extreme variability in risk for AD. Sub-group analyses based on gender, and preclinical and clinical trials focusing on the particular risks associated with each group, may prove to be more effective than a generalized treatment for AD.

Qiu, C., Kivipelto, M., Aguero-Torres, H., Winblad, B., & Fratiglioni, L. Risk and protective effects of the APOE gene towards Alzheimer’s disease in the Kungsholmen project: variation by age and sex [Internet]. Journal of Neurology, Neurosurgery, and Psychiatry. 2003. Available from: https://jnnp.bmj.com/content/jnnp/75/6/828.full.pdf

View all posts by admin →