The Interplay Between Alzheimer’s Disease Biomarkers and Predicting Cognitive Decline 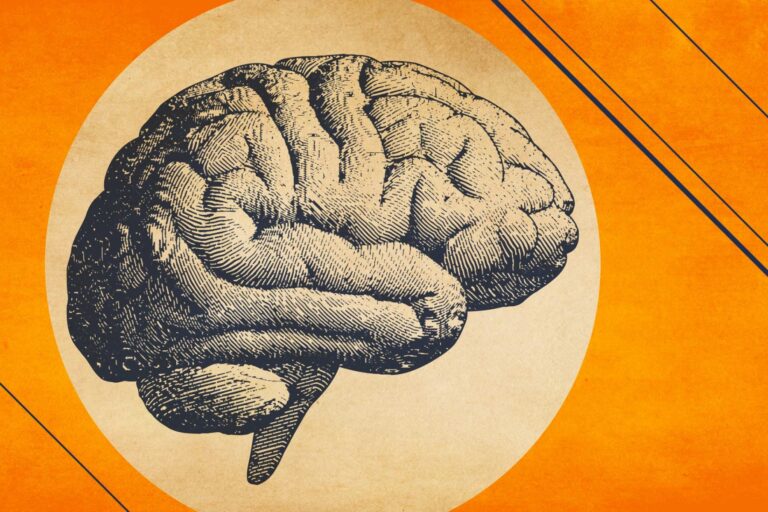 Alzheimer’s disease (AD) biomarkers allow the identification of those at risk of developing AD and will aid in preventing the disease. The two primary biomarkers of AD are phosphorylated Tau protein, which forms neurofibrillary tangles (NFTs), and amyloid beta (Aβ), which forms amyloid plaques. The Amyloid hypothesis posits Aβ buildup activates the misfolding of Tau via hyper-phosphorylation (p-Tau) leading to NFT formation that kills neurons. Two types of p-Tau can be measured through blood tests or cerebrospinal fluid (CSF) and can indicate an accumulation of Aβ presence in the brain prior to symptom onset.

Cognitively normal older adults who are positive for both plaques and NFTs decline much faster than those without either biomarker as well as older adults who only have plaques. Those with the presence of both pathologies (i.e., plaques and NFTs) have about a 15-20 times higher risk of developing dementia or mild cognitive impairment. Furthermore, brain regions in which NFTs have spread also indicate worsening decline in cognition. For example, those with both plaques and NFTs in the neocortex perform worse on tests of cognition (specifically global cognition, semantic fluency, and executive function) than those with NFTs that are still contained in the medial temporal lobe (MTL) that subserves memory function. As NFTs spread to the neocortex, multiple domains of cognition begin to deteriorate, which is indicative of a much higher risk of progressing quickly to dementia. The presence of both plaques and especially NFTs predict cognitive decline. Once p-Tau levels spike in CSF NFT presence is clearer and cognitive decline begins.

Biomarker positivity is required in the new diagnostic criteria of preclinical AD under the National Institute on Aging and Alzheimer’s Association (NIA-AA) without any clinical symptoms. Furthermore, these biomarkers provide us an opportunity for preventative treatments in those at risk for AD before symptom onset. Eli Lily is utilizing this tactic in their assessment of Donanemab to slow the progression of cognitive decline in those at risk for AD based on elevated blood p-Tau levels. The investigational drug is a monoclonal antibody that removes Aβ plaques in the brain. Although previous and current clinical trials with Donanemab show great promise, the drug only targets plaques, not NFTs. Although it’s indicated that NFTs develop during ongoing plaque accumulation, there is evidence that people can still form NFTs without the presence of Aβ plaques. The trial mentioned above requires participants to have a positive p-Tau blood test, meeting a certain threshold of tau that is hypothetically indicative of future cognitive decline. However, p-Tau levels can change much earlier in one’s lifetime in response to amyloid deposition and may prove unable to forecast measurable cognitive decline in the typical period of a clinical trial. This makes it difficult to know when cognitively intact adults will decline and how fast they could decline. Perhaps prevention trials should push to enroll people who are deemed cognitively normal but test positive for the presence of plaques and NFTs. In this case, it may be more telling of how we can measure and determine the timeline of cognitive decline in its response to a preventative investigational drug within the length of a 2–3-year clinical trial.

Even with the proven removal of deposited Aβ plaques, research is still struggling to show a clinical benefit. Removing Aβ plaques improves elevated biomarker levels associated with AD, but how early should this be done to improve patient’s lives, or at a minimum, slow further decline.