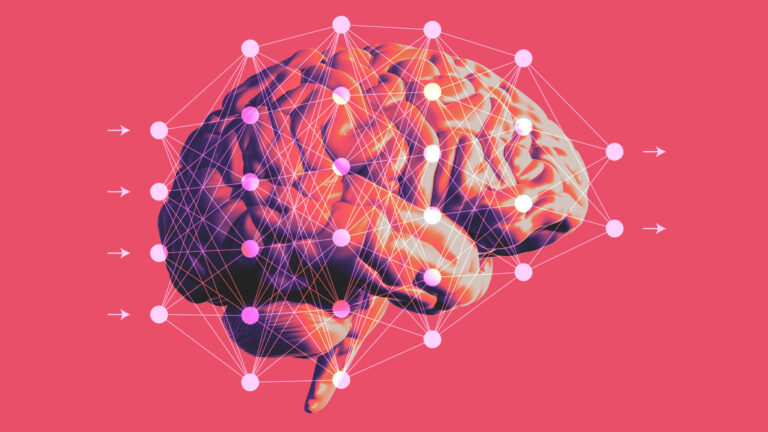 Part I of this 2-part blog series discussed possibilities why neurofibrillary tangles (NFTs) spread in the brains of people with Alzheimer’s disease (AD). Phosphorylated tau protein (p-Tau) 217, a potential mediator between amyloid plaque accumulation and NFTs, and sTREM2, a microglial activation marker showing correlation to rising p-tau and plaque thresholds due to its instigation of phosphorylating the tau protein are two key factors that may affect the proliferation of NFTs. However, we cannot pinpoint these factors as the sole reason for NFT propagation, as the research is inconsistent. Alzheimer’s is a very complex disease and researchers have difficulty determining how it develops with multiple variables at play (e.g., genes, environment, diet, various strands of p-Tau, etc.). Even with these complexities, probabilities and correlations emerge to point us in a direction of focus.

Next, we’ll discuss the patterns that tangles use to spread throughout the brain. Particularly, how location and higher neuronal firing in areas of the brain could propagate the spread of NFTs and how that correlates to the rate of cognitive decline.

A recent study investigated 3 models predicting tangle spread: one being functional, and the other two being structural. The functional model maintained the highest accuracy (r=0.58), inferring that tau is likely to spread based on which brain networks are most active, rather than how the brain is structured. Previous research has also found tau to be increasingly released during neuronal stimulation.

Where tangles begin accumulating in the brain is theorized to indicate the rate of cognitive decline. There is a large variation in how slowly or quickly people decline when diagnosed with AD, possibly due in part to the differing locations that tangles first begin. It is hypothesized that if tau aggregates in a less active or connected region of the brain, tangles are expected to spread slowly, whereas if tau aggregates in a highly active or densely connected region, tangles will spread quicker, and cognition will decline at a faster rate. A recent study replicated this theory. Interestingly, those who were more likely to have tangles in active neocortical, or hub regions, were younger participants, whereas the older participants had tangles located in less active/connected limbic regions. Those with symptomatic AD were found to have tangles in hub regions with an increased rate of tau aggregation over time, especially in younger people. Evidence suggests that tau accumulation beginning in a hub region leads to a higher likeliness of experiencing AD symptoms at an earlier age. At this time, we don’t know what makes tau aggregate in certain brain regions of some versus differing regions for others, but perhaps genes play a role in steering this variability.

Research has depicted risk alleles linked to AD. Carriers of the E4 variant of the APOE gene tend to accumulate more tangles in various brain regions with the temporal lobe as a particular hot spot, when compared to E3 variant carriers. Those carrying the E2 variant have even less tau burden when compared to E3 carriers. Interestingly, amyloid deposition seems to have little effect on tau burden in the case of E4 carriers, as the allele itself appears to drive the spread of NFTs. Future research remains to identify amyloid deposition as the strongest driver in tau accumulation, whereas involvement of the E4 allele may promote further tau accumulation, and E2 (identified as a protective gene against AD) diminishes tau accumulation, even in amyloid positive people.

There is still much to be determined in understanding why and how NFTs spread in the brain, how location of its aggregation plays a role in the rate of cognitive decline, and how genes and other environmental factors play a role. Identifying potential influences that lessen or increase the burden of tau and amyloid plaque assist in the knowledge of preventative measures and aid in the target of treatment. Nevertheless, more research is needed to confirm results and find successful therapies in halting the onset or spread of AD.