What is Hippocampal Sclerosis? 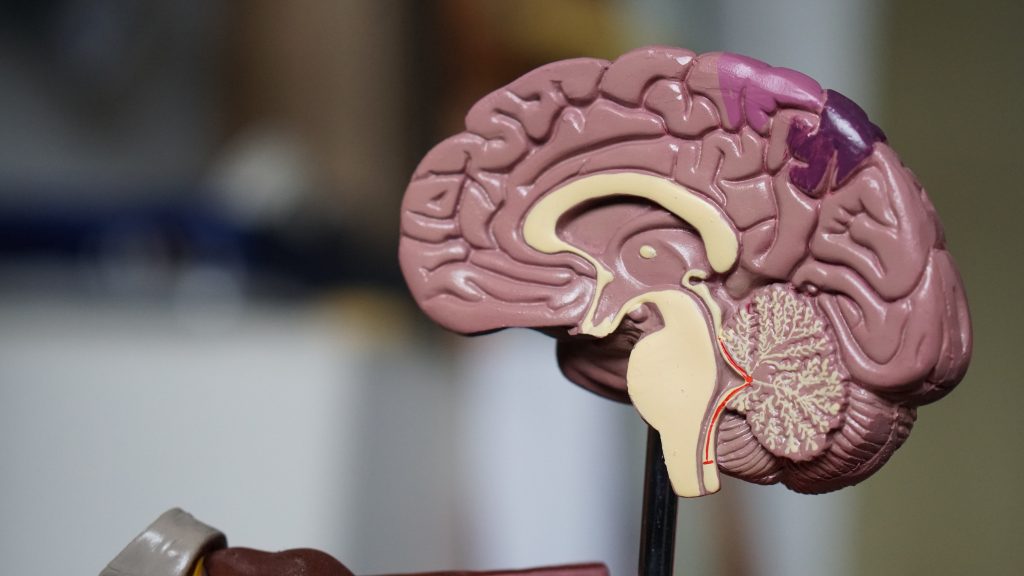 Today we will discuss Hippocampal Sclerosis (HS), which causes memory impairment similar to, and frequently confused as, Alzheimer’s disease (AD). HS is often misdiagnosed as AD because initial symptoms and rate of progression follow roughly the same pattern, but as the neurodegeneration continues the two disorders diverge. Memory impairment is severe in both HS and AD, but other fields of cognition, such as visuospatial processing and executive functioning, remain relatively unimpacted in most HS cases. This is because the atrophy in HS is highly localized to the memory encoding circuit: the hippocampus and nearby structures.

HS was first observed in 1825 as a product of epilepsy, which remains a primary cause, HS presents in 30-45% of all epilepsy syndromes and in 56% of cases of Medial Temporal Lobe Epilepsy (MTLE). It is believed that seizures, particularly febrile seizures in childhood, damage the hippocampus and prime it for HS development later on. Another factor influencing HS is age. Some researchers even specify age-related HS as a separate disorder from HS induced by epilepsy, denoted as HS-Aging, which is what we will be focusing on in this blog.

A study focusing on fine-tuning diagnostic classification of HS-Aging analyzed comprehensive data from 1,422 patients with various dementing illnesses. They determined that 68.1% of those diagnosed with HS-Aging post mortem were incorrectly diagnosed with probable AD prior to their death. This misclassification highlights the importance of understanding the differences between these disorders better, so that treatment can target AD or HS specifically. Luckily, some key differences in the clinical presentation of HS versus AD have been elucidated.

HS patients show abnormal TAR-DNA Binding Protein 43 (TDP-43) in the hippocampus, with one study determining that 89.9% of patients with HS had abnormal TDP-43 compared to only 9.7% of HS-negative patients. Abnormal TDP-43 presents in other dementing disorders too, such as Frontotemporal Lobar Degeneration (FTLD) and AD, however,the age of death and clinical presentations between HS and FTLD differ significantly making TDP-43 a valuable tool for diagnosis. Unfortunately, abnormal TDP-43 presents in 23% of AD cases as well indicating the need for other differentiating factors for an accurate determination of AD versus HS.

Psychometric testing can help differentiate between HS and AD in these cases. HS patients tend to have high verbal fluency but low delayed recall due to loss of hippocampal neurons with minimal dysfunction in other domains of cognition. This isolated memory problem in HS patients can often be compensated for with notes and an agenda; allowing them to function normally in social and occupational tasks. AD patients’ early memory dysfunction is not as severe as HS patients but the progression of their non-memory symptoms impact not only verbal fluency but also problem solving. AD patients who have low delayed recall should also have low verbal fluency, visuospatial processing, etc. leading to impaired social and occupational function, while an HS patient would have decreased delayed recall before showing any significant decrease in the other domains of thought (e.g. language, visuospatial function, and problem solving).

These findings suggest there’s potential to better differentiate diagnoses between AD and HS, although further research is needed. Once accomplished we may develop the capability to treat, or even prevent, HS and removing a confounding disorder frequently categorized as AD will allow for more accurate research into AD as well.