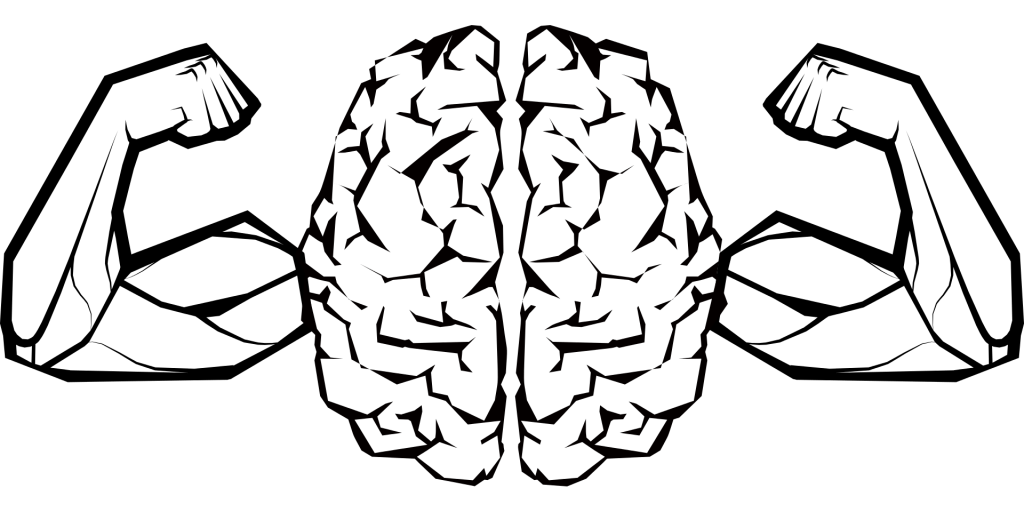 A recent discovery of a genetically unique family has shown that developmental disorders may predispose or change the presentation of Alzheimer’s disease (AD) dementia. The family studied consisted of 10 siblings, 8 of whom presented with developmental language problems and 1 with a sub-syndrome of frontotemporal dementia known as logopenic variant primary progressive aphasia (lvPPA). All members had average total brain volumes but decreased left cortical volume, and reduced functional connectivity between the left superior temporal cortex (responsible for auditory processing) and language areas in both hemispheres resulting in the language dysfunction.

The researchers hypothesized that developmental delays in language and changes in brain morphology may induce AD symptomology effectively matching that of lvPPA. Due to the pre-existing changes and vulnerability of the language network, these networks are first to dysfunction. In those without developmental language delays, AD selectively affects executive functioning first. This contrasting pathology shows that pre-existing conditions and morphological changes in the brain might interact to change or accelerate the development of other disorders.

While the APOE-2 genotype is neuroprotective via reduced likelihood of amyloid build-up, the relationship between pulse pressure, cognitive testing scores, and AD are in need of further study. In those who are amyloid positive, higher baseline cognitive scores and never having smoked predicted increased cognitive resilience. This suggests that networks with greater functional connectivity (in comparison to the family with language deficits who had decreased connectivity) are indeed able to remain cognitively normal for longer. Additionally, cerebral vasculature appears to play an important role in cognitive resilience, with those with lower pulse pressure remaining cognitively normal for longer. On top of this, smoking increases blood pressure further supporting the concept that those who never smoked were also more cognitively resilient.

Genetics are only one factor in the multifaceted disorder that is AD. Presence of amyloid does not guarantee AD pathology, AD pathology may present differently in a brain with morphological and functional changes induced by other genes, and non-genetic factors such as smoking and lifestyle also play a role. Researchers are now tasked with finding the intersection of genetics, lifestyle, and comorbid disorders to determine how these things influence AD and from there, how to counteract cognitive decline or even prevent it in the first place!