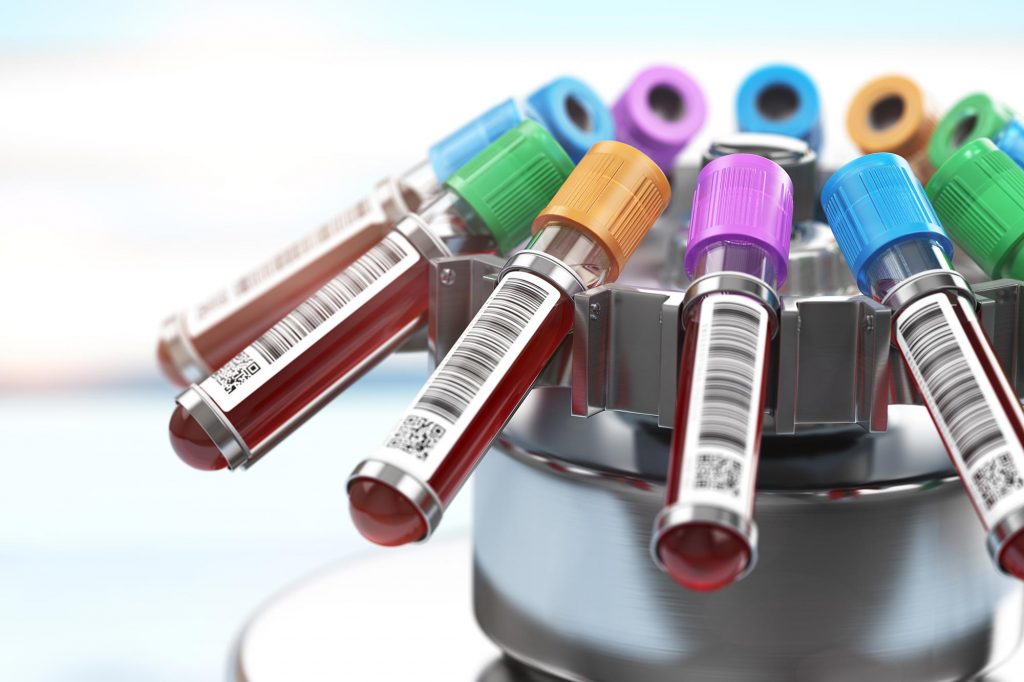 A couple months ago we posted a blog about a blood test for Alzheimer’s disease (AD) that changed the game of diagnosing AD. Unsurprisingly, the scientific community immediately began researching and attempting to improve the test and already they have made significant progress! This week we will break down what we have learned about the AD blood test, why it matters, and what remains to be seen.

Amyloid-β (Aβ) residues and various sub-types of the AD biomarker protein tau are present both in the blood and in the brain. The basis of the AD blood test involves identifying how much of the Aβ and tau sub-types (primarily p-tau181 and p-tau217) are present in serum and correlating these levels to those in the brain to assess increased risk of AD. The initial findings promised a test to identify AD biomarkers, and therefore risk of developing AD, long before symptoms begin.

Continued research supported the accuracy of the tests ability to identify AD biomarkers years before PET imaging and decades before onset of symptoms. The blood test was recently approved under the Clinical Laboratory Improvements Amendment protocol meaning that it is an accepted method of testing human samples outside of research settings.

Researchers continued to compare the accuracy of results of p-tau181 levels, Aβ42/40 ratios, and neurofilament light (NfL) testing to see which may be a better predictor of assessing AD risk. P-tau181 levels combined with NfL testing proved the best method. Together, they can differentiate between AD and other dementing illnesses such as Frontotemporal Dementia and Progressive Supranuclear Palsy with 88% accuracy!

On top of its use for diagnostic purposes, this testing method can also predict disease progression. One study showed that groups with higher p-tau181 levels progressed more quickly over the course of 2.5 years compared to those with lower p-tau181 levels. Other studies suggest this trend may even apply at the individual level with testing of p-tau181 and NfL predicting progression to AD over the course of 4 years in two separate studies of 107 and 74 participants respectively. Once again, the predictions were 88% accurate!

However, despite all of this promise, some experts in the field aren’t convinced and would like to see more results. Oskar Hansson of Lund University says that he believes tau serum testing is a great method for diagnosing AD in those with MCI/dementia but that diagnosing preclinical AD will require a combination test for multiple blood-based markers. Furthermore, while p-tau181 tests have been quite useful, p-tau217 is seemingly even more useful with one study suggesting it might have twice the predictive power in comparison to p-tau181. As you can see, tau serum blood tests have opened up a new door into the progression of AD but studies remain to be done on how to most effectively use this new tool.