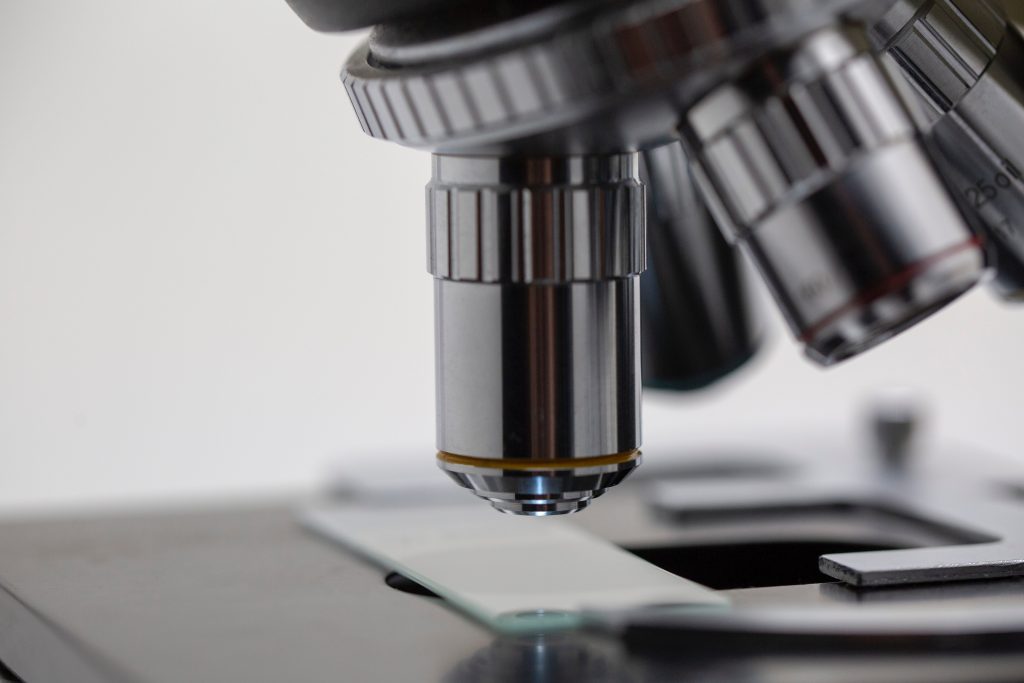 Many followers of this blog, and those who have participated in our clinical trials, have heard the terms beta-amyloid (Aβ) plaques and tau neurofibrillary tangles time and time again. Both Aβ and tau are protein biomarkers associated with cognitive decline in Alzheimer’s disease (AD). For a long time, the scientific community has focused primarily on reducing Aβ production and aggregation as a means of preventing further decline and attempting to clear Aβ plaques in the brain to alleviate symptoms. Unfortunately, many of these studies have failed to show strong therapeutic potential across all sub-groups of AD patients resulting in the termination of many trials focusing on this method of disease modification. As such, there has been a slow shift from the “amyloid hypothesis”, suggesting that Aβ plaques are the predominant cause of AD, to an interest in the role that tau plays in the disease. A clinical trial aimed at reducing the production and aggregation of tau neurofibrillary tangles through the use of an oral agent, Leuco-Methylthioninium (LMTM), will be recruiting for participants at our clinic soon so I am using this week’s blog to provide information for anyone who might be interested.

The Aβ plaques and tau tangles associated with AD are misfolded proteins, indicating a change in protein shape, also resulting in functional changes. Tau, short for microtubule-associated protein tau, is vital for stabilization of microtubules (a structure critical for all neurons). However, once a tau protein becomes misfolded, either as product of genetics, transcriptional errors, or even physical trauma as seen in CTE or “punch drunk syndrome”, it becomes prionic. This essentially means that the misfolded tau protein can interact with correctly folded tau proteins and change their shape into that of the pathogenic form. Once this cascade begins, misfolded proteins bind together forming aggregates, or neurofibrillary tangles, which negatively impact neuronal function and induce cell death.

In cell models, LMTM administration reduces aggregation of improperly folded tau and promotes disaggregation of pre-existing neurofibrillary tangles. In transgenic mouse models, genetically modified to present with neurofibrillary tangles, LMTM facilitates clearance of neurofibrillary tangles and improves cognitive and motor learning capabilities. Previous trials in humans show variable efficacy for participants with MCI and early AD. Using cognitive assessments as a measure of AD progression, one LMTM trial showed significant improvement in cognition, MRI atrophy rates, and glucose uptake. In fact, the average brain atrophy rate for participants enrolled was typical of mild AD but after 9 months of treatment with LMTM, the atrophy rate decreased similar to that of normal elderly controls. LMTM and its previous trials show great potential for slowing or halting the progression of AD pathology, both cognitively and functionally.

TauRx, the company behind LMTM, has successfully completed two trials in humans with promising results. In the first trial, researchers found no differences between the treatment and control study groups, however, they did indicate a sub-group with improvement. Namely, those not receiving any other AD treatment and using LMTM as a monotherapy appeared to benefit compared to participants taking currently approved AD drugs with LMTM. This encouraged further research into LMTM as a monotherapy to confirm efficacy. In their second trial, as expected, those receiving LMTM at 100 mg/day as their only AD treatment scored better on cognitive assessments than those not using it as a monotherapy. Even the 4 mg dosage group, originally designed as a control, experienced a noticeable benefit if given as a monotherapy. As such, the next trial which we are participating in will focus on LMTM as a monotherapy and will analyze the efficacy of smaller doses (8-16 mg/day).

The dosing phase of the TauRx trial for LMTM treatment will take place over 52 weeks with approximately 7 in-clinic visits. It is a double-blind trial, meaning that neither participants nor researchers will know who is on active drug or placebo during this period. However, if the trial shows potential after these 7 visits, it will transition to an Open Label Extension trial, in which all participants receive active drug and will involve 3 more visits. Furthermore, because the trial is aiming to test LMTM as a monotherapy, the use of AchEIs (e.g. donepezil, galantamine, and rivastigmine) or memantine will need to be discontinued during the screening phase in all participants. It is important to note that all participants will require a study partner, someone who can provide an external perspective on the participant’s cognition and daily function, at each visit. In order to get enrollment in this trial started, potential participants should contact us to undergo a phone memory screen and answer a few questions regarding medication and medical history to confirm basic eligibility.

We, here at the Center for Cognitive Health, are very excited for the possible therapeutic benefits of LMTM in AD, a disease in which there is no current disease modifying drug, so if you, or a loved one, are suffering from AD or MCI and are interested in receiving potentially beneficial treatment while progressing the scientific understanding of AD, we would love to hear from you! You can reach out to the studies coordinator, Tyler Leecing, at (503)-548-0908 or tyler@centerforcognitivehealth.com. You can also find more information about our currently recruiting trials and clinic on our website, centerforcognitivehealth.com, and more about TauRx at taurx.com.