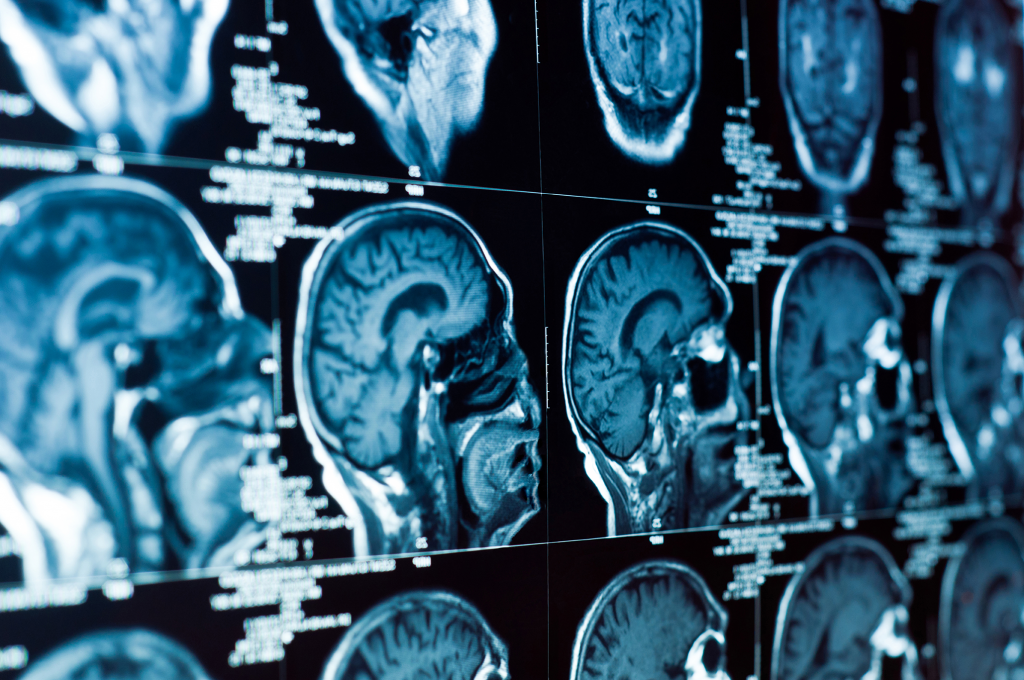 As we look back upon the events of the last decade, it seems fitting to also review the
various types of memory, disorders that affect them, and what we have learned about them over
the years. We will address the neuroanatomy, symptomatology, and treatments of disorders
affecting episodic, working, procedural, and semantic memory functions. Before we do that,
however, let’s outline the basic process of “making” a memory and how this ties into these
individual memory types. In general, a memory undergoes three distinct phases of formation,
known as encoding, consolidation, and retrieval. Dysfunction at any of these stages will result in
memory impairment, manifesting differently depending on the stage affected.

Episodic memory, refers to encoding and recalling personal experiences as though they
were an “episode” of your life. Neuroanatomically, the Papez circuit subserves encoding of
episodic memory, while the frontal lobes are crucial for its retrieval. This is evidenced by the
famous case of H.M., who underwent bilateral medial temporal lobe removal to treat severe
epilepsy, and wound up with severe anterograde amnesia (the inability to form new memories).
Damage to the hippocampal formation or other structures in the Papez circuit impairs episodic
memory encoding. Episodic memory is also lateralized with visual memory being stored
primarily in the right and verbal memory in the left hippocampus/medial temporal lobe.
Psychometric tests that measure memory dysfunction utilize figure and word-list free recall and
recognition cues. When a patient’s recall errors are improved with recognition cues we then
know that the brain dysfunction is not in Papez circuit (responsible for encoding) but in the
frontal lobes (responsible for retrieval). Normal age-related memory decline is the leading cause
of a retrieval deficit; that is why we keep lists as we get older, to serve as cues for our senior
moments. When that list no longer jogs your memory that is always the sign of a disease and
that is when it’s time to see us.

Working memory, often referred to as short-term memory, is the ability to maintain
information in one’s mind in a malleable state so that it might be manipulated in order to
complete goal-oriented behaviors. This type of “memory” is actually more of an executive
function, with the frontal lobes playing the primary role in its maintenance. Because of this,
disorders which impact working memory tend to impact executive functioning. For example,
working memory deficits are well-established in Autism Spectrum Disorder, Attention Deficit
Hyperactivity Disorder, Schizophrenia, and Fetal Alcohol Syndrome. Working memory
dysfunction is also possible in the later phases of neurodegenerative disorders such as AD,
Frontotemporal dementia, Parkinsons, and Lewy body dementia, or after a TBI. Treatment for
executive functioning depends upon the cause of the dysfunction.

For instance, AD working memory deficits sometimes respond to cholinesterase inhibitors, while Parkinson’s dementia responds better to dopamine replacement therapy. Even normal age-related working memory deficits can be alleviated somewhat by “training” oneself to multitask. In one study, a basic video game called NeuroRacer that involved responding to signs and keeping a car centered on a winding road, was used and after training, participants between 60-85 years old were able to enhance their working memory and multitasking abilities. The most common test of working memory involves retention/recitation of a digit span, either as it was originally given or in reverse. Interestingly, the average digit span that can be retained in working memory is 7
numbers, plus or minus 2, which is why phone numbers consist of 7 digits!

Procedural memory is nondeclarative, meaning that they can be accessed and operated
automatically. These types of memories, like the name suggests, involve acquisition and
retention of a procedure for cognitive or behavioral skills. An example of a procedural memory
would be how to play a musical instrument or driving a manual car. The anatomical structures
involved in formation and execution of procedural memories include the basal ganglia, the
cerebellum, and the supplementary motor cortex. Impairment of procedural memory is most
common with Parkinson’s disease, but is also found in cases of Huntington’s disease or
cerebellar degeneration syndromes. Treatment and clinical testing of procedural memory deficits
are uncommon, however, treating the motor symptoms of these disorders, such as through
dopamine replacement, has been shown to allow for relearning of previously acquired skills.

Semantic memory refers to knowledge about words and their meaning, and knowledge
about things in the environment, their relationships, and their uses. Because of the broad amount
semantically cetegorized information, their storage in the brain is distributed throughout.
Considering a given concept might engage structures associated with motion, taste, olfaction,
color, or emotion. For example, neuroimaging shows that comprehension of an action-related
concept triggers activation of motor cortices. Furthermore, diseases that affect the motor system,
like Parkinson’s disease, tend to be accompanied by deficits in action verb comprehension. In
cases with widespread semantic knowledge loss, the anterior and inferolateral temporal lobes
tend to be dysfunctional, implicating these areas as the location of amodal (not associated with
one particular sense or action) semantic knowledge. Semantic information also seems to be
lateralized, with verbal semantic knowledge being stored in the left temporal lobe, and
structural/functional information on the right. The most common test for semantic memory is the
Boston Naming Task, involving naming basic drawings of various objects or naming objects
within a category.

The most notable cause of severe semantic memory dysfunction is the semantic variant of
primary progressive aphasia (svPPA), a subtype of FTLD, with atrophy centralized in the
anterior left temporal pole. Neuropathology of svPPA frequently includes accumulation of TAR
DNA-binding protein 43, although further research has revealed numerous genetic risk factors
and associated protein biomarkers. AD is another common cause of semantic memory deficits
but symptoms tend to be less distinct than the episodic memory deficits. Treatment of AD-
induced semantic symptoms is the same as treatment of episodic memory symptoms for AD
patients. In the case of svPPA, however, there is interest in using transcranial direct current
stimulation (tDCS) to temporarily boost semantic processing. Post-stroke aphasia, another
potential cause of semantic memory loss, also responds to tDCS. Unfortunately, the results are
inconsistent and require further study.

Before we conclude, it is worth mentioning that there is still much to learn about these
complex memory systems. These discrete systems are more interconnected than we may think.
Neuroimaging has shown that participants learning to predict the weather with undivided
attention engaged the medial temporal lobe and had a more flexible knowledge of the task.
Participants learning with divided attention engaged the basal ganglia, and had less flexible
knowledge of the task. The basal ganglia might “pick up the slack” when the preferred medial
temporal memory system is otherwise engaged. This same effect has also been observed in
lesion studies, drawing attention to the synergy and competition that might play a role in normal
memory function. Understanding these systems in a less rigid and more holistic way may be the
next frontier of memory research using stimulation of healthy networks to subserve the lost
function of damaged networks. Watch for an upcoming blog on how pulsed light waves
(photobiomodulation) might activate networks in neurodegenerative diseases.

Foerde, K. & Shohamy, D. The role of the basal ganglia in learning and memory: Insight from
Parkinson’s disease [Internet]. Neurobiology of learning and memory. 2011. Available from:
https://www.ncbi.nlm.nih.gov/pmc/articles/PMC3772079/