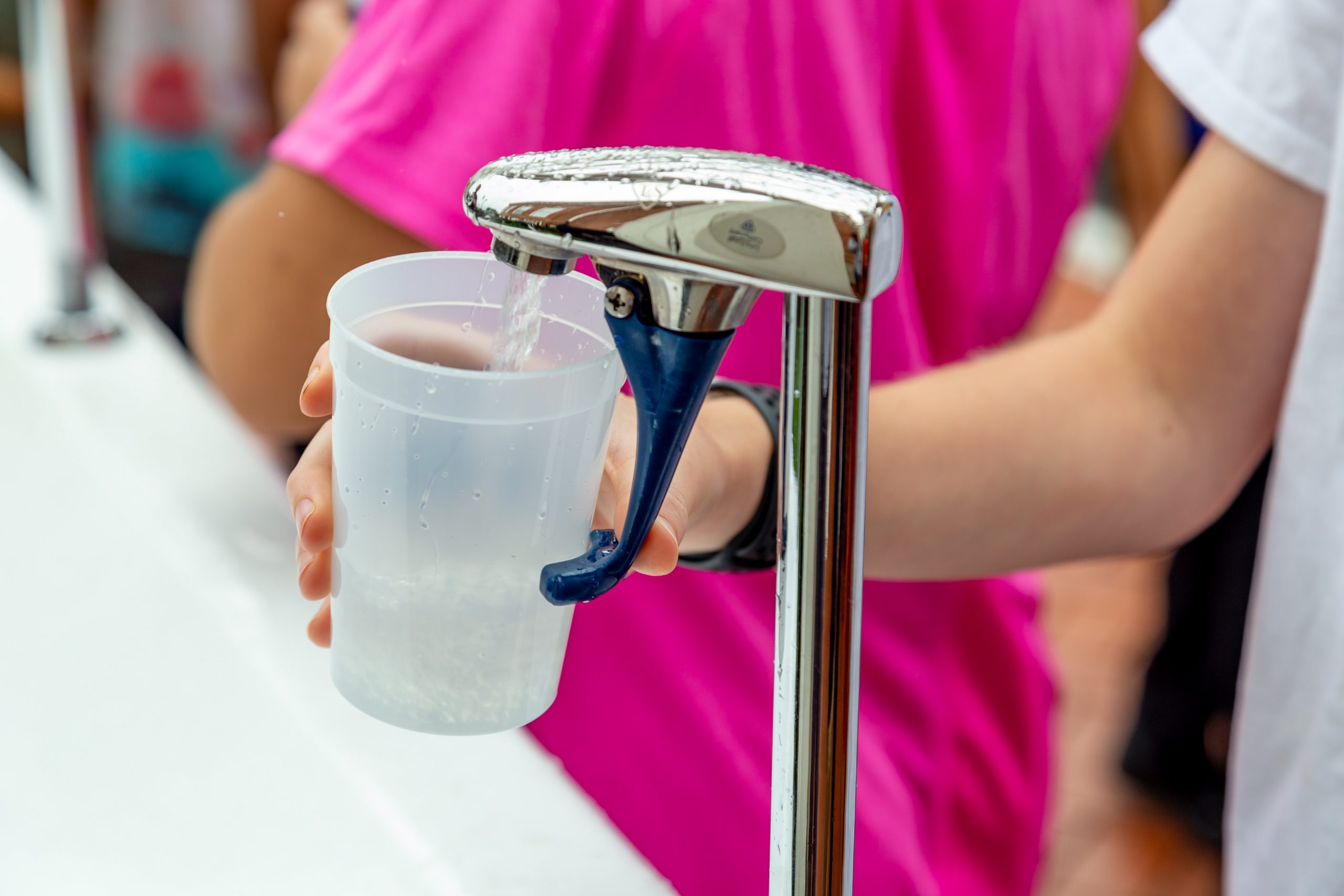 Within the last few years, an interesting correlation has been discovered between the concentration of lithium in municipal water sources and the incidents of dementia in areas with varying amounts of lithium. In fact, it seems that lithium might provide some form of neuroprotection such that the higher concentration present in tap water predicts a decreased risk of dementia onset later in life.

Lithium has been used therapeutically since the mid-19th century but due to lack of scientific publications on its efficacy at the time, it was forgotten and while still used occasionally, administration of lithium was not a widely accepted medical practice. The first accepted use of lithium was promoted by Alfred Baring Garrod, a London internist, for treatment of gout resulting in an increased prevalence of lithium-containing products. In 1870, a Philadelphia neurologist recommended lithium bromide as an anticonvulsant and a hypnotic, followed a year later by Dr. William Hammond being the first physician to prescribe it for mania with relative effectiveness. After this, there are no significant historical references to the use of lithium in a medical setting for many years.

After lithium’s brief break from the medical limelight an Australian doctor by the name of John Cade, having read about lithium’s history as a treatment for gout, hypothesized that some condition involving uric acid (the underlying cause of gout) might also play a role in his manic patients’ “psychotic excitement”. In 1949, Cade decided to use lithium for a case study on its efficacy and gave 10 patients lithium citrate and lithium carbonate. Some responded remarkably well, even becoming “normal” enough to be released from in-patient treatment. Cade’s report of this small case study was noticed by others and soon the University of Melbourne began a trial with over 100 patients, discovering that lithium did indeed have very beneficial effects on mania.

Lithium’s exact mechanism of action in the nervous system is complex. One widely agreed upon finding, however, is that lithium does not have direct or immediate action in the brain, but rather operates through the “second messenger” cyclic-AMP (cAMP). Lithium requires chronic administration over a long period of time to have significant effects.  Are areas with higher lithium concentrations in the groundwater providing an accidental neuroprotective treatment and if so, would it be possible to intentionally implement this on a wider scale, like with fluoride in drinking water and dental health?

So far, the answer to this seems promising, particularly when it comes to Alzheimer’s disease (AD). The first study to suggest this found that people who live in areas with higher concentrations of lithium in the water were 17% less likely to develop dementia. This led to a growing library of research into lithium as a preventative measure for dementia. A study in rat models genetically modified to express amyloid plaques, like those in AD, found that low concentrations of lithium improved early learning deficits and reduced the number of amyloid plaques in the hippocampus. Regions with higher concentrations of lithium in the water have also been correlated to lower violent crime rates, fewer arrests associated with drug use/addiction, and lower suicide rates suggesting that this small level of lithium intake is capable of impacting behavior and cognition.

Dr. Cuello, who oversaw the rat-model studies above, supports future lithium trials in AD patients. Microdosing lithium is an especially practical treatment as small amounts are more prone to pass the blood-brain barrier, while minimizing the amount of lithium in the blood, and therefore decreasing the likelihood of adverse effects. Lithium’s use in AD is just beginning but if you are interested in finding your area’s lithium concentration it is available from the United States Geological Survey (USGS).