Pollution and Plaques: How Your Environment Impacts Neurodegeneration 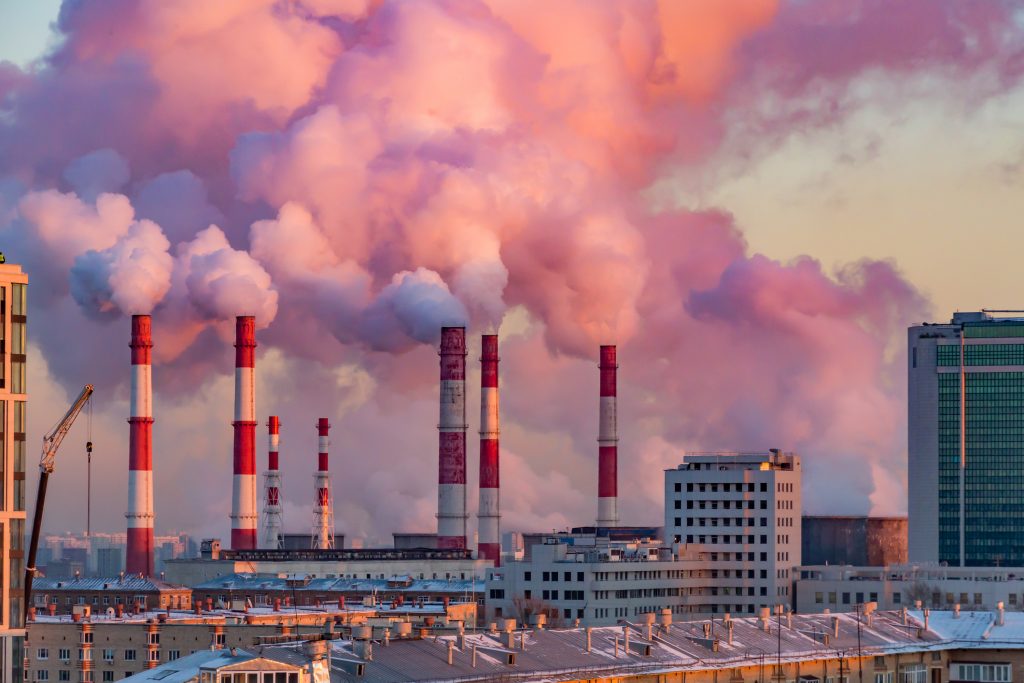 It was previously thought that fine particulate matter, produced by car exhaust and wildfires among other things, makes its way into the brain where it damages neurons and glia directly or damages brain vasculature leading to vascular dementia. However, young people in Mexico City (a high pollution area) have also been shown to already possess amyloid plaques, tau neurofibrillary tangles, and alpha-synuclein aggregates in the brain suggesting that pollution may also lead to dementia via non-vascular mechanisms. Two more recent studies, led by Gil Rabinovici at UC San Francisco and Diana Younan at USC Los Angeles, decided to expand on this research.

Gil and his colleagues used the IDEAS cohort PET scans and related the amyloid burden to air pollution levels in the ZIP codes of participants 1-2 years and 13-15 years before their scan. Those who lived in areas of higher pollution (measured in µg/m3 or PM2.5) were 1.15 times more likely to have a positive amyloid PET per 4 µg/m3 increase. Melinda Power of George Washington University wants to expand this study further to include measures of residential history and occupational pollution exposure, warning that ‘Area-level exposure’, such as that of an entire ZIP code, ‘may or may not be representative of individual-level exposure’.

Meanwhile, Diana Younan and colleagues looked for a relationship between air pollution and brain atrophy of AD-associated structures in cognitively normal older women. They used MRIs from the WHIMS cohort (712 women who received an MRI scan in 2005-2006 and again in 2010-2011) and their addresses (taken twice a year). They observed that for every 2.82 µg/m3 increase in PM2.5, participants experienced gray matter atrophy associated with a 24% increase in AD risk! What is even more concerning is that these findings, and Gil’s, came from participants who, largely, live in areas that are within the Environmental Protection Agency’s acceptable pollution levels. This means that toxin levels that the EPA determines to be “safe” are already increasing the risk of cognitive impairment, highlighting the need for cleaner/greener ways of living.

Overall, these studies link pollution to dementia widely and to AD dementia in the form of amyloid accumulation and brain atrophy. The fact that the results remain consistent despite different cohorts and different testing paradigms is compelling but epidemiologists want to see further replication, stating that the direction of the relationship between air pollution and specific neuropathologies is not clear enough yet. Luckily, air quality in the US has improved steadily since 1990 when the Clean Air Act was amended but, as these studies show, these patterns exist even at the currently accepted levels of air quality, leaving room for improvement.

You Are What You Breathe: Polluted Air Tied to Plaques, Brain Atrophy [Internet]. 2020. Alzforum. Available from: https://www.alzforum.org/news/research-news/you-are-what-you-breathe-polluted-air-tied-plaques-brain-atrophy.