Temporal Memory: How Genetics Might Impact Memory Based on Time of Day 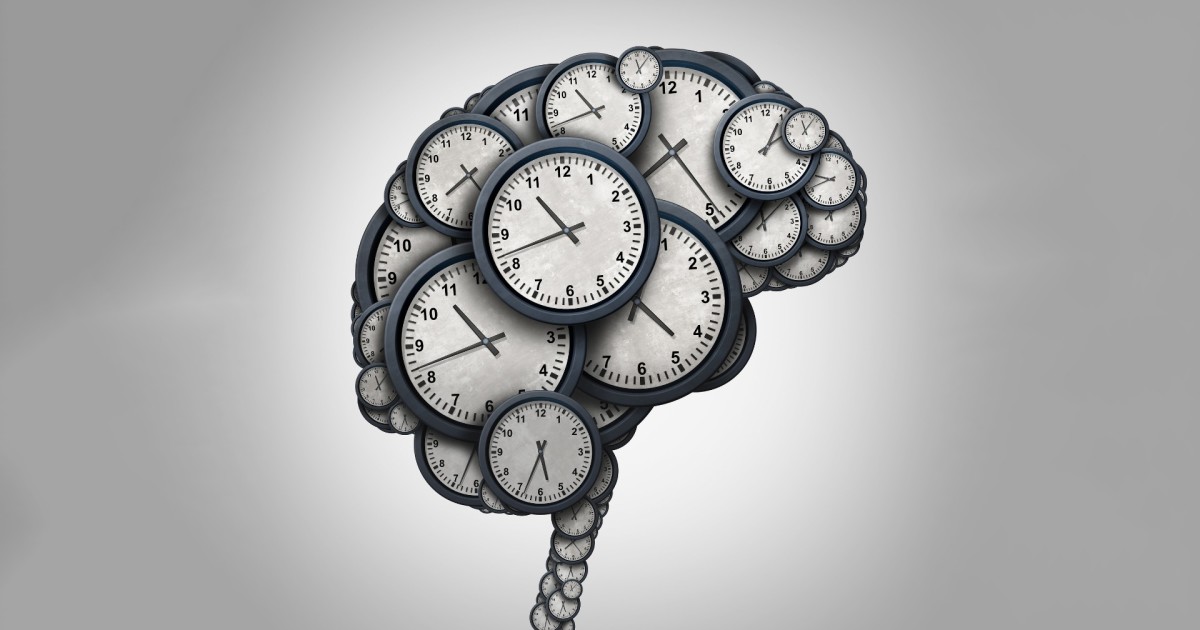 The biology of how memories are made and retrieved is well studied. A new component possibly impacting our memory based upon the time of day was recently discovered in mice. A protein, BMAL1, may impact our ability (or inability) to recall memories as its levels fluctuate throughout the day. Although all mammals possess the protein, this effect has only been confirmed in mice.

Melatonin release depends on our circadian rhythm (24 hour light and dark cycle), similarly BMAL1 released at different times of the day impacts memory retrieval. Normal mice, and mice genetically modified to produce BMAL1 with reduced functionality (dnBMAL1), were tested under different light conditions.  Zeitgeber time (ZT) refers to the earth’s 24 hour light/dark cycle, for example, ZT4 refers to the time 4 hours after lights are turned on. Mice explore novel objects longer than those previously seen. Adult mice exposed to novel juveniles for two minutes (training) at ZT4, and then re-exposed 24 hours later, show a marked reduction in the time exploring the juvenile implying recognition. In contrast, adult mice trained and tested at ZT10 showed no recognition due to either an encoding deficit, a retrieval deficit, or both. A third group trained at ZT10 and then tested at ZT4 showed recognition of the juvenile mouse, suggesting that memory encoding was not impaired when trained at ZT10. A fourth group trained at ZT4 and then tested at ZT10 showed impaired recognition similar to those trained and tested at ZT10, suggesting that mice with only two minutes of exposure (weak training) suffer memory retrieval deficits at ZT10. Exposure for three minutes (strong training) alleviated this time-of-day effect on memory retrieval.

BMAL1 experiences circadian transcriptional rhythms. BMAL1 mRNA levels in normal mice are lowest when measured at ZT10 (the timepoint with impaired retrieval) suggesting that BMAL1 may regulate memory retrieval. When strongly trained at ZT4, 8, 10, 12, 16, and 22 (and tested 24 hours later), dnBMAL1 mice show normal memory retrieval only at ZT4, 16, and 22, while normal mice show recognition at all timepoints. Although not all deficits can be corrected with strong training in dnBMAL1 mice, when endogenous BMAL1 is high at ZT4, 16, and 22, they are able to retrieve memories without noticeable impairment. This suggests that BMAL1 plays a role in memory retrieval.

These same tests run in constant dark conditions showed similar results indicating that BMAL1 fluctuates due to an endogenous circadian rhythm, not external cues like light. Similar tests with object recognition and contextual fear conditioning resulted in similar outcomes. In both object recognition and fear conditioning, dnBMAL1 mice showed retrieval deficits compared to normal mice at ZT10 showing that even a particularly salient stimulus (like one paired with a foot shock in the fear conditioning test) can have impaired retrieval with reduced BMAL1 functionality.

If these results are generalizable to humans then modifying BMAL1 production could have powerful effects on our ability to retrieve memories. Next time you have trouble remembering something wait until a different time of day when your BMAL1 levels might be higher and see if your memory improves.