The Protective Effects of Sleep for Neurodegeneration 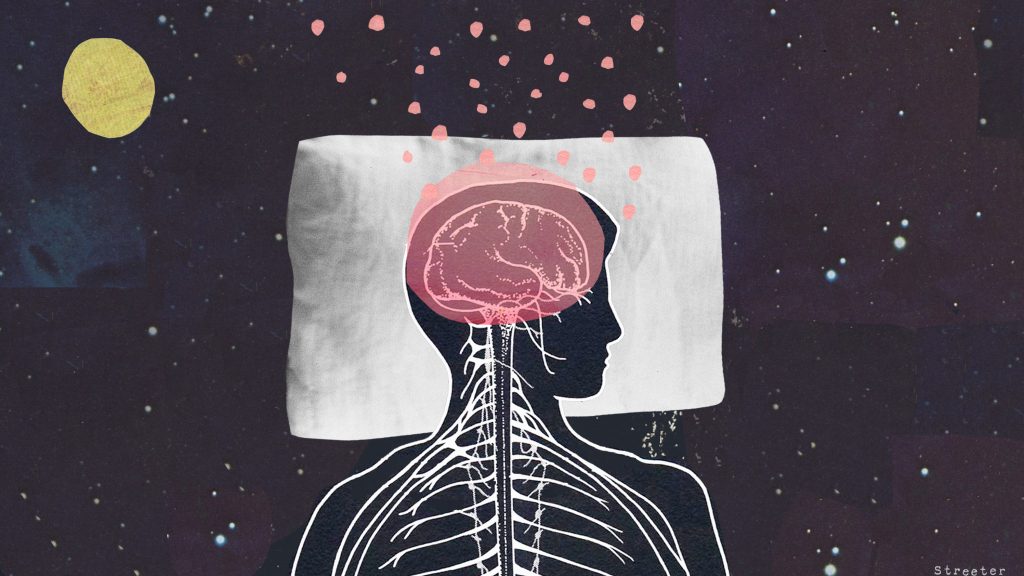